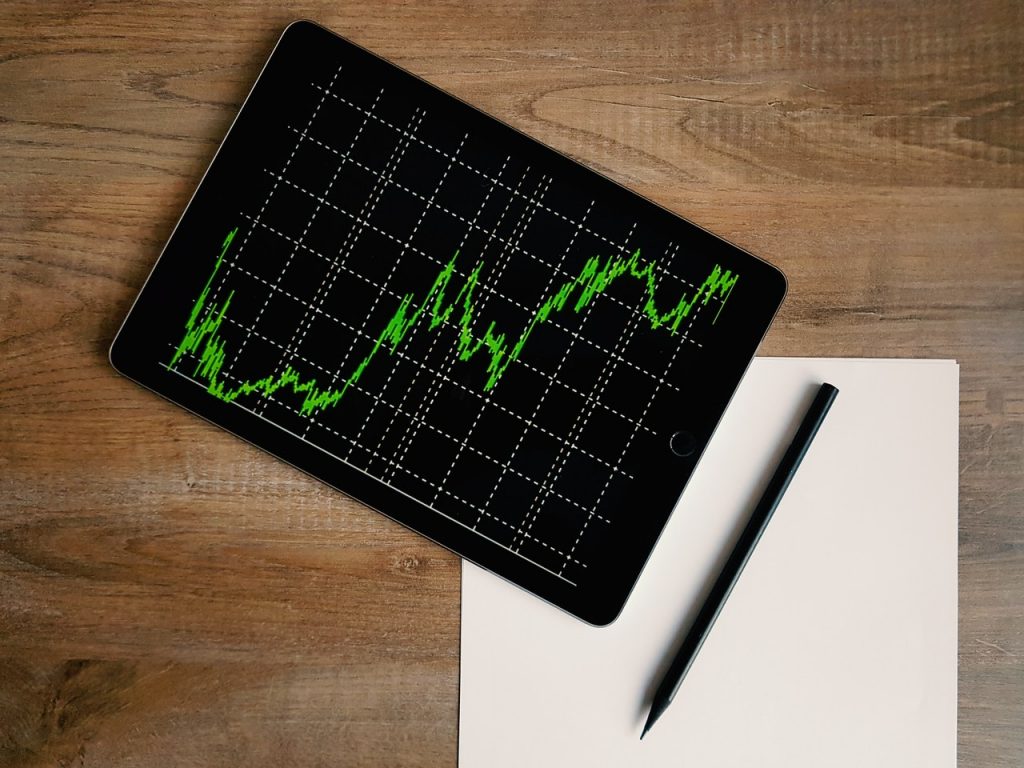 My Progress So Far

I meant to update you (me) more often as to how fast I was moving towards data science glory. But I started studying and got distracted.

When I opened up this blog thing about a month ago I had just began the Python For Everybody Specialization from the University of Michigan via Coursera. I was ripping through the first course, “Programming for Everybody (Getting Started with Python)” at a pace where I was knocking off a week on the syllabus in a few hours. So I decided that I would take three courses at a time from Coursera: a Python class, a math class, and a wild card. I would also have two financial aid applications out at a time at all times…

So over the last month I have continued zipping through the Python for Everybody Specialization. The first class took about a week, and the second one “Python Data Structures” did as well. These two courses combined were the original “Programming for Everybody” class so there wasn’t much change in difficulty. The third class, “Using Python to Access Web Data,” started getting funky. Protocols, sockets, encoding/decoding, regular expressions, API’s. I began to feel challenged in a good way. Debugging has become more challenging and more fun. It did still only take a couple weeks, but it also took a lot of my mental hard drive space. I just got my financial aid approved for the fourth class in the specialization, “Using Databases with Python,” so I’ll probably get into that tomorrow…

So a while back, years ago, Coursera had a special where classes were cheap, so I decided, what the hell, let’s see if I still have my math legs. I killed math in college, but didn’t major in it as I was young and Anthropology women SEEMED hotter. I realize the err in my ways now.

I registered for the Calculus One class from Ohio State (all classes from Coursera unless I say otherwise. I studied for a while then got distracted. Now, as I’m on my data science kick, I thought some math would be valuable. Before I started working through Data Science-relevant classes, I decided to finish Calculus One. But man it’s long. The syllabus is 16 weeks and each week is packed. Lectures, quizzes. Each “week” is a solid few days of work. I’m doing my best, but I still have some work to do there.

First I had to finish the self-improvement class, Converting Challenges int Opportunities. There was some interesting stuff in there. Learned a lot about myself and creative thinking and teamwork and stuff. Then all the quizzes got locked. So I finished the readings and videos and moved on.

reading about the skills I needed for data science, I saw a lot of folks mentioning SQL, so I decided to learn SQL. I’m currently in the first class, “SQL for Data Science,” of the Learn SQL Basics for Data Science Specialization from UC-Davis. It seems pretty straight forward so far but we’ll see….

So that’s where I’m at as of today.