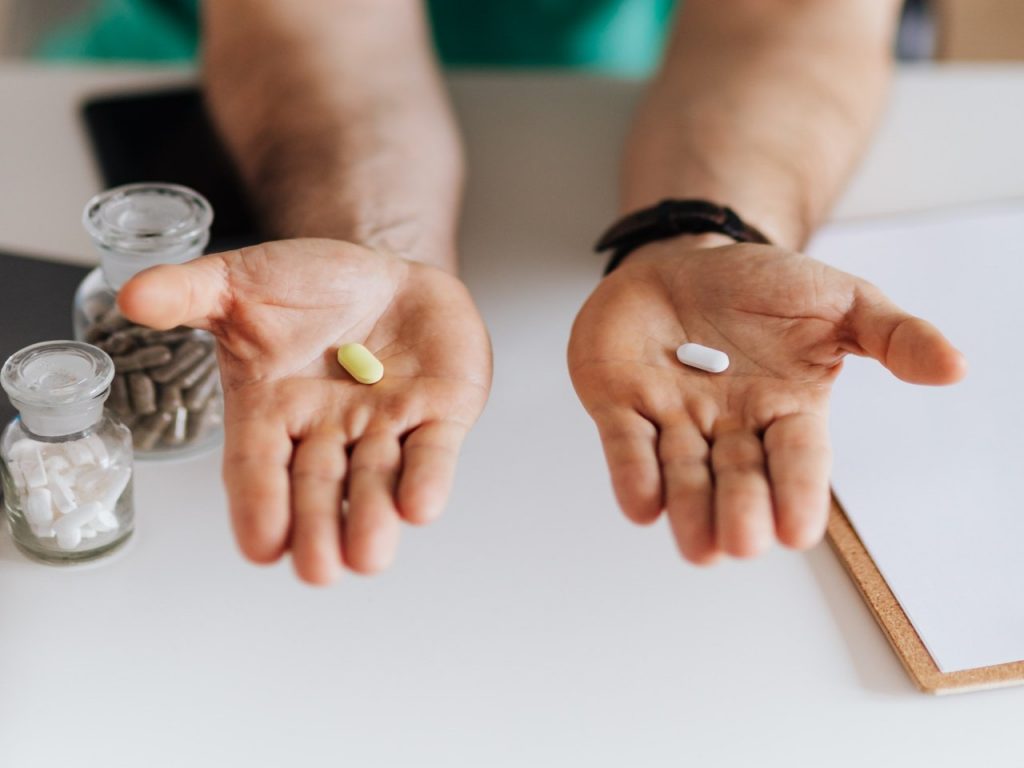 Writing this a good bit late but whatevs…

So as my Learn SQL Basics for Data Science Specialization (UC Davis, Coursera) began to wind down, it came time to decide, what’s next?

I realized that I really like SQL. And even though not all the classes in the Learn SQL Specialization were wonderful (looking at you Spark), I decided I wanted to go on and learn more advanced skills in SQL and wanted to explore where it might take me professionally. But I had trouble finding “advanced” SQL classes. Yeah, I had read that you can learn the first 30% of SQL quickly and then the other 70% takes a lifetime. But where to continue? All the other SQL classes I found spent a lot of time on the basics I (thought I) already knew.

These thoughts were passing through my head (there’s a lot of room for movement up there) around Black Friday (the friday after American Thanksgiving, a day known for absurd sales). Datacamp was offering a year membership including access to all their classes, evaluations, everything, for USD99 for a year. Hard to pass up. And they have a data engineer career track. Kind of exactly what I was looking for. This should teach me advanced SQL stuff right? So I went for it.

So far I have enjoyed Datacamp. The evaluations have humbled me. The classes are more standardized structurally than Coursera, which is nice, I know what to expect, but it does take away from some of the surprise. The assignments in class are mostly fill-in-the-blank into code, so they can be easy to finish without entirely knowing what you’re doing. Datacamp offers “projects” though, which I am assuming are more open-ended. After a few more classes I’ll jump in and try one out. I’ll tell you when I do…