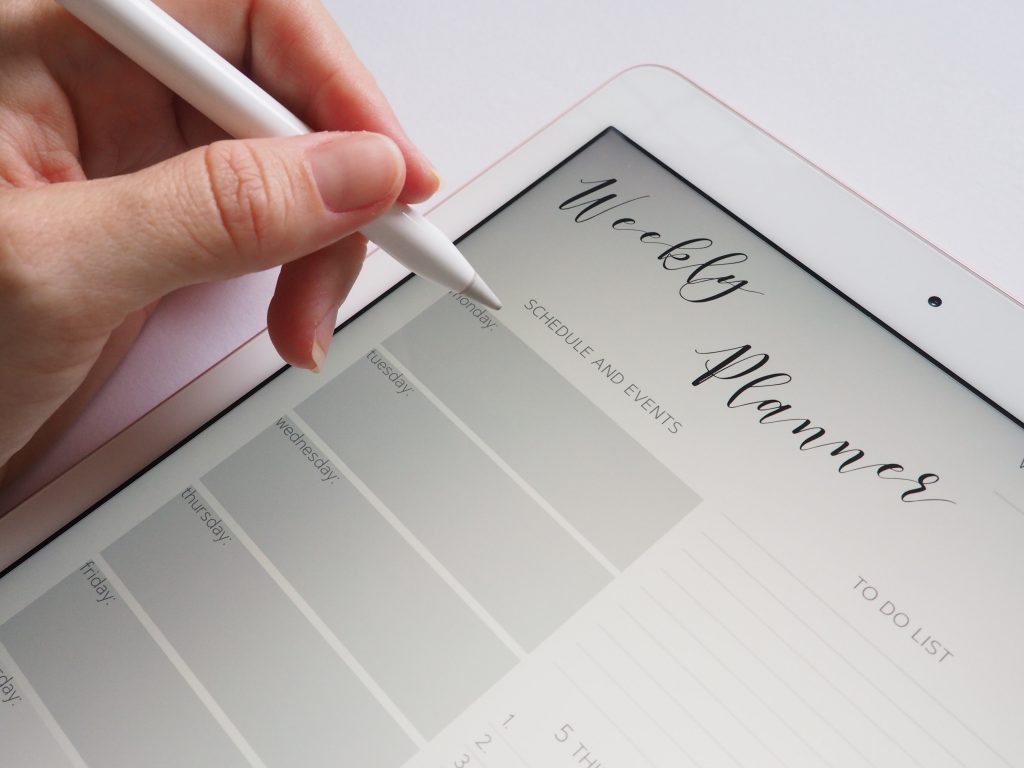 When I got word that my Coursera financial aid application was accepted, my journey to… wherever I am going… had begun. And when it begun, I was flying.

I got the email the evening of Monday, the 29th of June, that I was paid and registered in the beginner of beginner classes for Python, “Programming for Everybody (Getting Started with Python).” By midday Tuesday I had finished the first three weeks of the class. A bunch of it was Set Up and whatever wasn’t I had under control after taking most of Kaggle’s Python mini-course. No challenges yet.

Then something happened. Wednesday was a travel day and then Thursday I didn’t use my computer (except for a bit of Netflix. Space Force!). I started feeling a little nervous. Was I going to forget the little I had learned already? It’s possible. I am old (46). Fear was becoming a new hurdle, or at least a puddle in the road.

In scouring the Twitter and Quora-verses, I came across 11 Beginner Tips for Learning Python Programming at Real Python. Their number one tip was, can you guess?

This definitely rang a bell with me. I have studied many spoken languages before, and this makes sense. It has to become natural. The author of the piece, Krishelle Hardson-Hurley, described this as developing “muscle memory,” and the brain being a muscle, I guess it is.

As opposed to other languages I have studied recently, though, I can’t practice by going out on the street and having a beer or buying groceries. I’ll have to open my computer and type. I feel like I have it in me. It will take some willpower and motivation. Things I have for now. We’ll see…