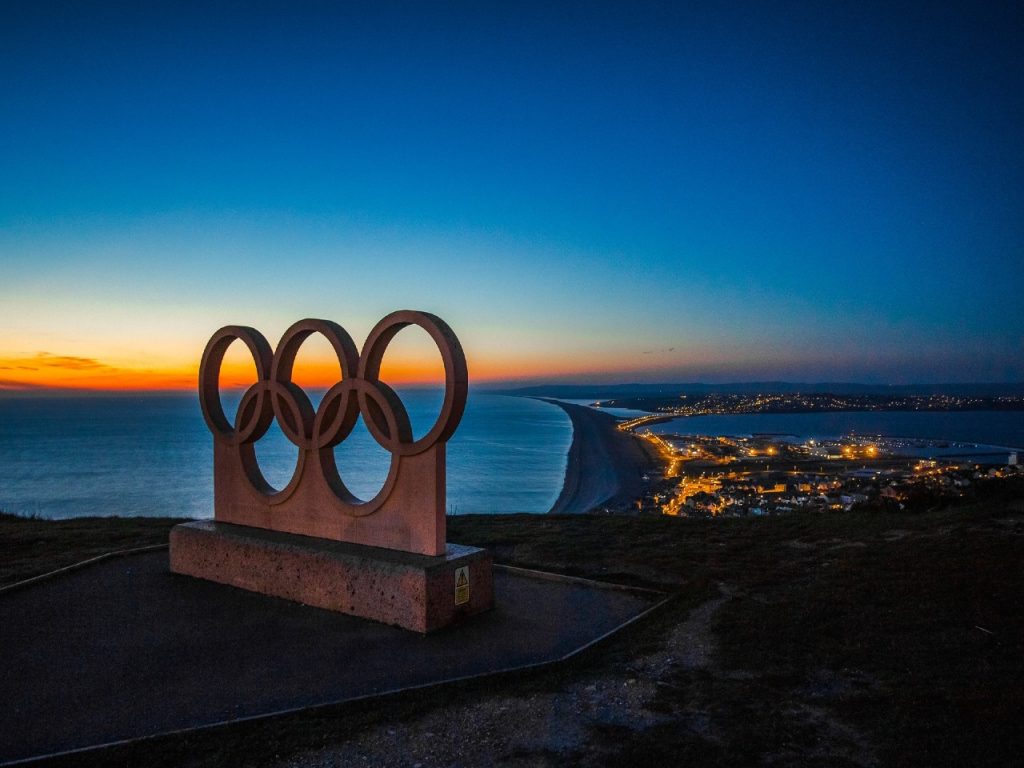 Ok. So I have my main working tables, Athletes and Countries, (finally) done…

(tl;dr the first four posts in this series… I’m looking at connections between population and economic metrics and country success at the olympics. To start at the beginning, check out part 1.)

So where was I… The percentages of urbanization are going to need some work. 13 countries have “N.A.” as an entry. Still have some data cleaning to do.

These are not non-urban places nor are they countries without olympic athletes, I don’t want them excluded. Maybe I can find the numbers elsewhere and stick them in.

Cool. Now I want to change those numbers from objects to floats…

So, let’s run some numbers. Of all the countries that have sent athletes to the Olympics (Noting that North Korea, Taiwan, and Yugoslavia are excluded. The Soviet Union’s medals belong to Russia. And Czechoslovakia’s medals belong to the Czech Republic)…

89 countries have won gold medals led by the US, Russia/USSR, and Germany (including the east and west flavors).

123 countries have one medals with the US on top again and Russia and Germany flipped.

Quartiles. I wanted to break the data up into quartiles via SQL, but that was a mess. So I just did it in the dataframe via pandas. Easy. (Thanks again to the Geeks for showing how easy it is!)

Sweet. Long story short I made a quartiles dataframe too. And plotted it!

So the top quartile of countries win a lot of golds, then it goes down fast. Let’s do the same with the total medal count.

Is it time to bring it all together? LET’S GO!

My first try at a scatter plot comparing country populations and gold medals!

If I logaritmatize both the x and y axes…

(I learned that at https://www.bmc.com/blogs/matplotlib-logarithmic-scale/)

There seems to be some correlation between populations and gold medals. It’s as if a country’s maximum Gold medal count bounded by their population. But what about this…

This is interesting. The third population quartile has more golds than the second… weird.

What about all medals?

Looks similar to before. Let’s see what the population quartiles say…

A similar story to the gold medals.

So you want to be urbanized, but not too urbanized…

So what does Coursera want from me… doesn’t look like much. As always, they want far less than I’ve done…