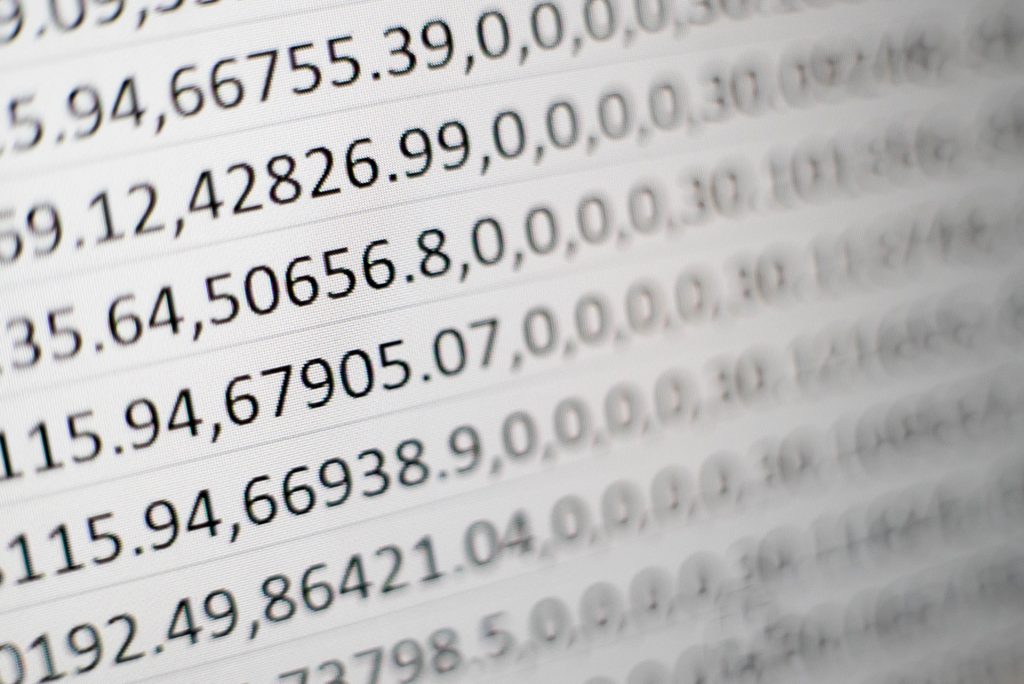 Over on my disc golf data playground, www.discsanddata.ga, I have given visitors the opportunity to check out some metrics I have compiled using the disc golf data I have collected. The three metrics on the site look at tournament results from three different angles. Of course, the best players are represented in all of them, but the different inclusions and exclusions add some depth to an answer to the question, “who are the best disc golfers in the world?” Here are some explanations of how I compute those metrics and what they’re trying to achieve.

This is my closest metric, in my opinion, to quantifying who are the best players in the world right now. To compute this metric I start with tournament results (A-tier tournaments and above only). Players get a point equivalent for their placement in a tournament (eg 1000 points for 1st, 750 for second etc…). This score is then increased or decreased by a multiplier based on the tier of the tournament (x1.2 if it’s a major, x1 if its a national tour event, x0.8 if it’s any other event). This gives prominence to the more “important” events. Then that score may get decreased by a multiplier based on the strength of the field who played at the tournament. This multiplier (different for MPO and FPO) is based on how many and which of the top-40 rated players (based on PDGA ratings) competed in that tournament. If the number of high-rated players hits a particular threshold, the tournament is considered “Full Strength” and there is no strength penalty (29 tournaments reached that threshold in MPO and 27 in FPO, out of 177 total logged at writing). Otherwise, the tourney score is reduced proportionately based on its weakness. Finally, a tournament score loses 3% of it’s value every week after the tournament took place. More recent tournaments are more highly valued than older tourneys.

So, for each tournament a player has competed in, they have a score based on the above calculations. The final power points calculation is the sum of a player’s top ten highest scoring results. As tournament values decrease with time, a player’s power points will as well, unless new tournament results replace older ones. Thus players do not get punished for playing tournaments and not doing well, but they do get punished for not playing at a high frequency. And also note, stroke counts play no role in the above calculations.

The “Threat Index” measures… when a player participates in a tournament, how likely is it that the player will be close to the top of the leaderboard. To measure this, first, for each tournament, MPO and FPO, I calculate the standard deviation of all the scores of players who cashed. This makes it so I can compare tournaments with spread out scores to those in which everyone is separated by only a couple strokes. Then I calculate how many “cash standard deviations” each player’s score is from the best score. Then I take the average of each players “cash standard deviations away”. Finally I divide 10 by that value and there’s the Threat Index. Most players will have a TI of 0 – 10. A few will be over 10, those are players who spend a lot of time winning tournaments or at least scaring tournament winners.

After the previous calculations, this one seems very simple. The Strong Field Average Finish takes a player’s average finish in tournaments that reach the threshold of “full strength” as mentioned in the Power Rankings description. This metric shows how well players do when facing the best of the best.

I hope you enjoy checking out how players compare using these metrics. If you have ideas for new metrics, or have any comments on these, please gimme a shout at jaredcahners@gmail.com.